Image Of The Day: Paul And Liam Gallagher At Beatles Film Screening 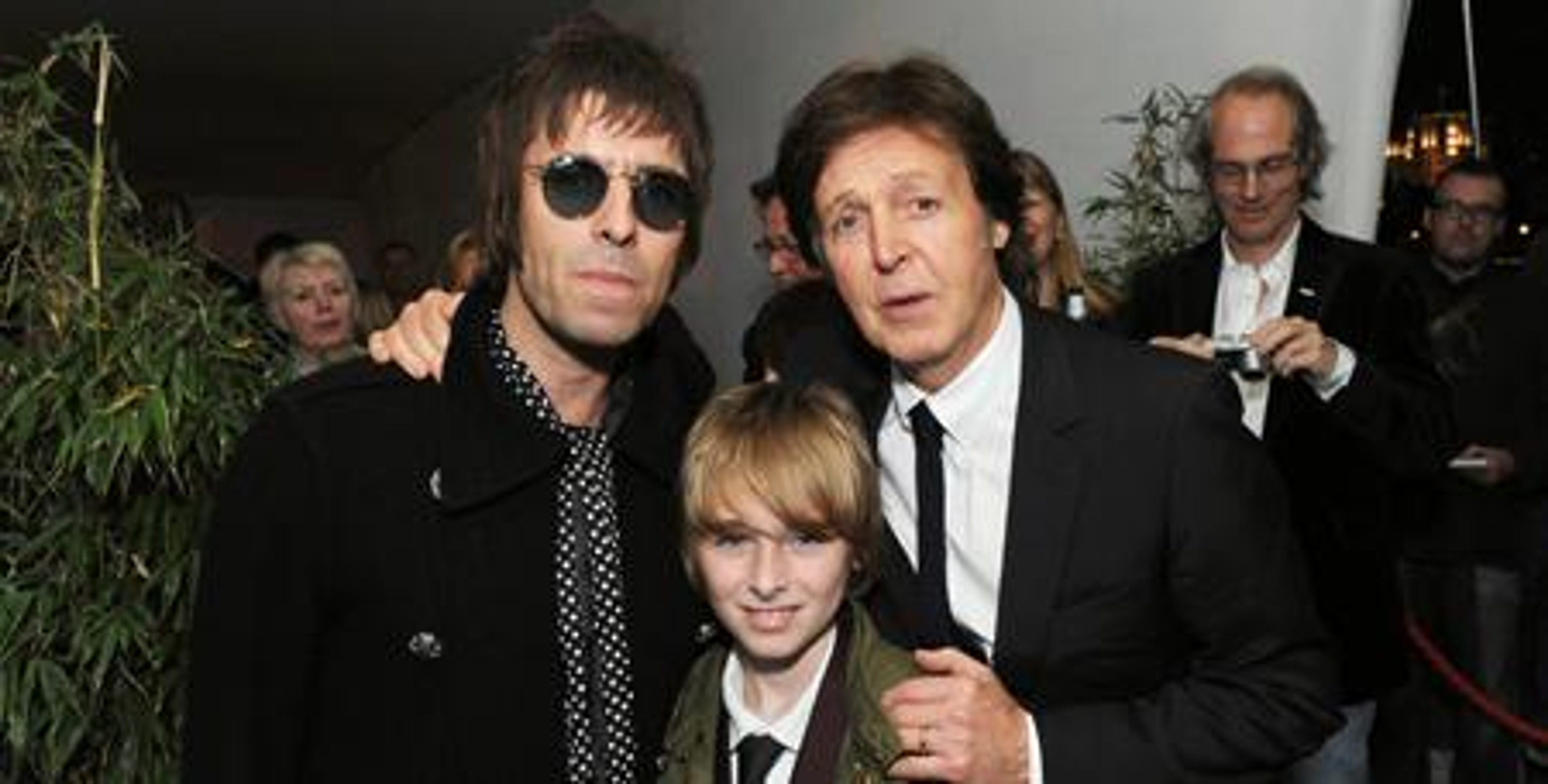 The screening was to celebrate the restoration of the 1967 film which is being released on DVD and Blu-ray this Monday the 8th October.

UK fans can watch the film as well as a new Arena documentary tonight on BBC2 from 9.45. International fans should check local listings for broadcasts in their area.