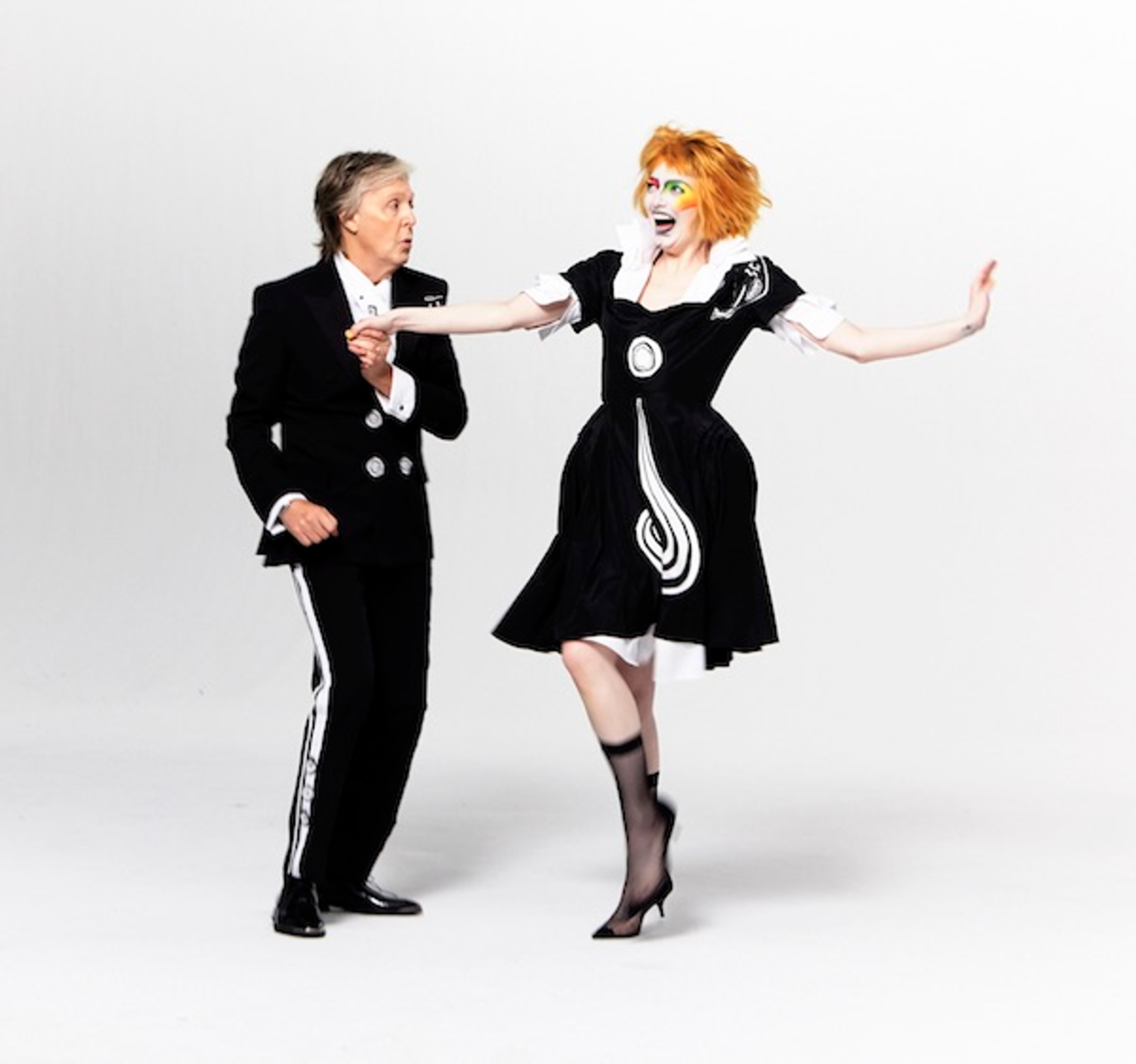 Produced in Partnership with Creative Visions

_"My hope is that if there are kids being bullied—and there are… Maybe by listening to this song and watching this video, they might just think it’s not as bad… that it’s the kind of thing you can just stand up to and laugh off and get through.”_—Paul McCartney

'Who Cares', the newest single from Paul McCartney’s #1 charting Egypt Station (Capitol Records), has been reimagined as a musical short film starring Paul and Emma Stone. Shot on 65mm Kodak Film with Panavision Cameras, 'Who Cares' features a message of universal positivity rendered in vivid colorful detail, an viewable exclusively at Apple Music for 24 hours.

To help the song’s positive message to inspire as many people as possible to stand up to bullying and negativity, Paul has joined forces with Creative Visions, a global nonprofit organization that uses the power of media and the arts to ignite positive social change. Creative Visions has partnered not only with Paul and 'Who Cares' producers Subtractive Inc., but also with Facebook, Enso, Artemis Rising Foundation and the Blue Chip Foundation to launch #WhoCaresIDo, a campaign inspired by the song and film. #WhoCaresIDo hopes to reach millions, first raising awareness and engagement regarding the issues addressed by the song and film, then providing them with tools to take action through a network of experts and partners, empowering people to treat others with support and kindness.

The #WhoCaresIDo campaign draws upon the power of the song and film, as well as Creative Visions’ efforts over the last 20 years through its global network of creative activists. Creative Visions is currently building a global coalition of nonprofit partners that will create an umbrella of #WhoCaresIDo organizations and resources to bring compassion to homes, communities and workplaces. “Millions of people around the world feel silenced, subjugated--bullied-- and believe that no one cares,” says Creative Visions Founder Kathy Eldon.  “Our intention with this campaign is to put the power of the song to work and inspire us to show up and care--and let others know that we do care.”

'Who Cares' was directed by Brantley Gutierrez and Ryan Heffington. Director of photography was Linus Sandgren. The film was produced by Kyle Schember and Michael Abbott for Subtractive Inc.