“See it in a different light” - Watch Paul’s Music Videos in HD! 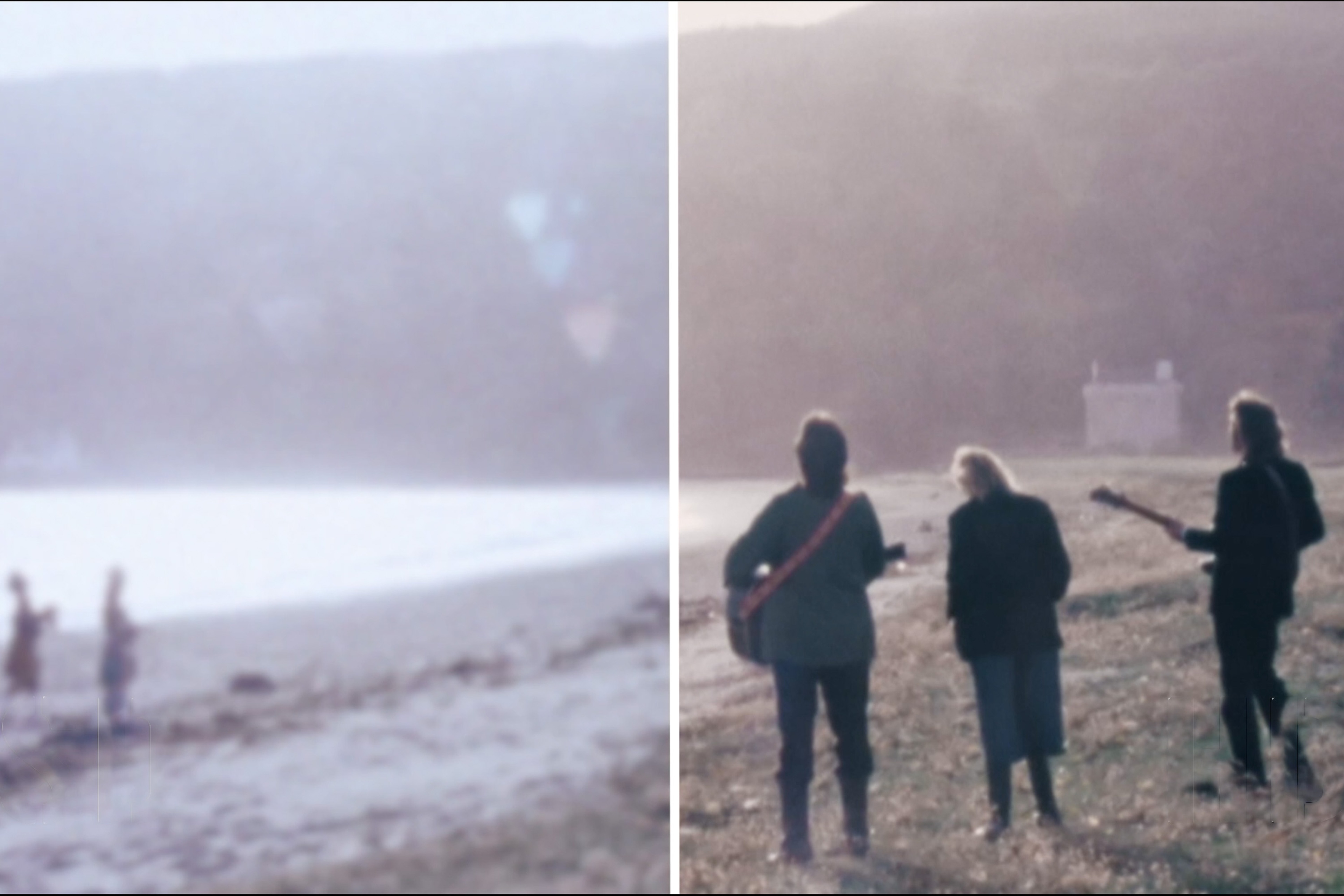 With over 10 hours of music and 30 songs landing on digital platforms for the first time, it's clear the spotlight is on the plethora of audio The 7" Singles Box has to offer. But we've also been sifting through the archives to restore an entirely different format of Paul's... The music video!

For the past three years, Paul's music videos have been getting digitally enhanced, from improving the vibrancy with colour-correction tools to digitally de-noising shots and removing film artefacts. Working alongside Universal Music, Paul's classic videos have been remastered in HD for the first time, enhancing the picture quality with modern-day technology.

Starting in 2019, we first brought Paul's Holiday classic 'Wonderful Christmastime' into the 21st century. Alongside the visuals, the original audio is stripped away and replaced with the latest 24-bit remastered version. So now, when the choir of children sing their song, it is in pitch-perfect clarity.

Since then, Paul's HD remastered music videos have been 'Coming Up' left, right and centre as we havecelebrated numerous special occasions, including the 50th anniversary of Paul's debut album McCartney, 100 years of 'Rupert the Bear' and the latest release in the Paul McCartney Archive Collection, Flaming Pie.

From the famous 1914 WWI Christmas truce which Paul recreated for 'Pipes of Peace', to the Campbeltown Pipe Band marching across the 'Mull of Kintyre', you can watch all of Paul’s HD remastered music videos in the new Media section on PaulMcCartney.com.

Which Paul McCartney music video are you hoping to see restored in high definition next? Let us know on the Maccaboard or on social media!