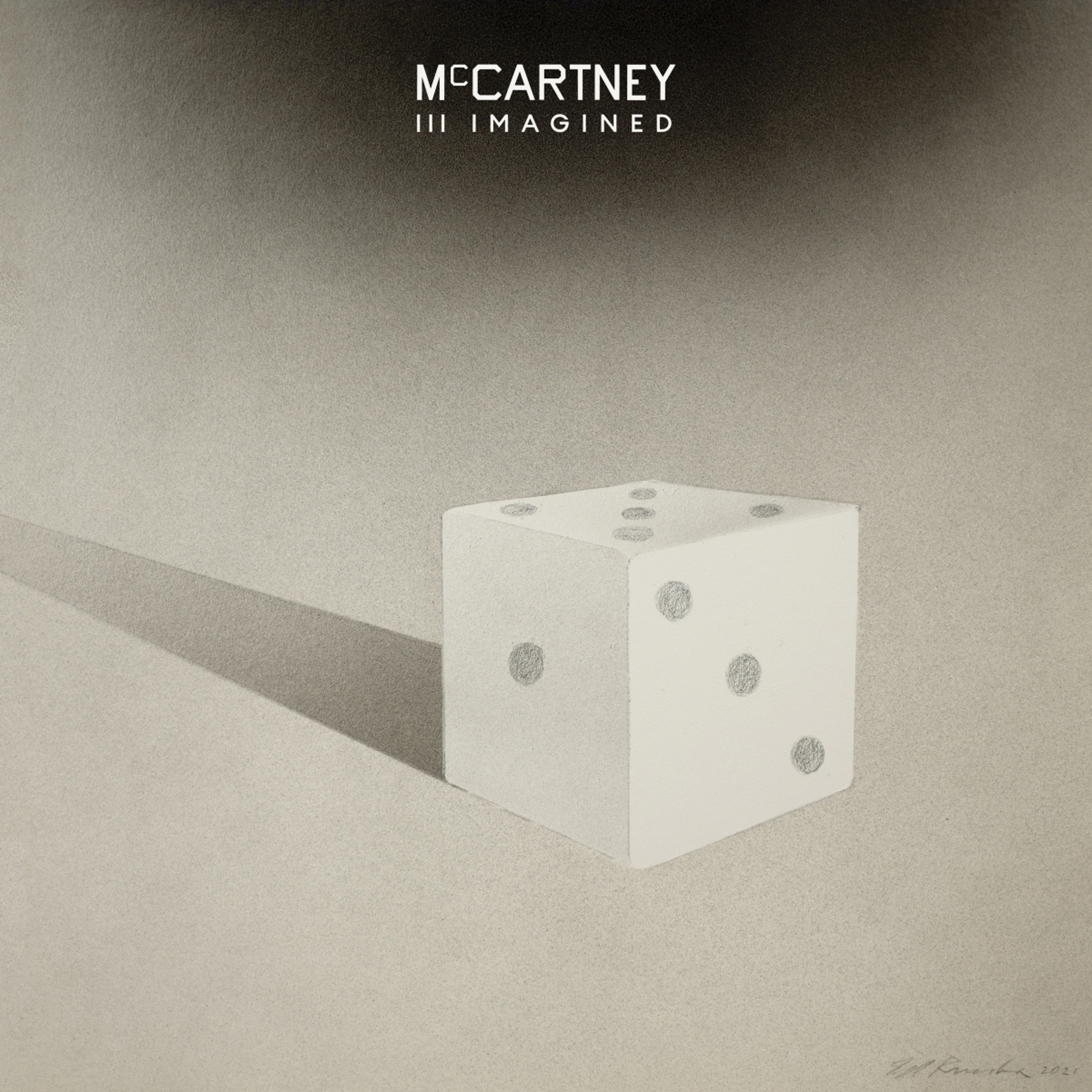 Originally released December 18, 2020, McCartney III is the third in a trilogy of home-made and self-titled albums that began with Paul's 1970 solo debut McCartney, and continued in 1980 with McCartney II. All three albums were written, performed and produced by Paul in varying states of isolation, all showcasing his unique creativity and inspired spontaneity. Recorded in “Rockdown", McCartney III topped album charts across the world, scoring Paul his first UK#1 album in 31 years – increasing his lead as the UK’s most successful chart act of all time.

McCartney III Imagined continues the tradition of the biggest and most diverse names in music covering Paul’s songs — an ever-expanding lineup that ranges from more recent versions by Billie Eilish, Harry Styles, Dave Grohl, Coldplay and The Cure, to interpretations over the years from the likes of U2, Guns N’ Roses, Earth Wind & Fire, Siouxsie and the Banshees, Marvin Gaye, Bill Withers, Joe Cocker, Stevie Wonder, Frank Sinatra, Elvis Presley, Ray Charles and so many more. McCartney III Imagined is a testament of Paul’s enduring and unmatched influence, a legacy that stretches from “Yesterday” being the most covered song in contemporary musical history to the inspiration his current work continues to hold for generations of artists and fans.

Ahead of the full album release, singles 'The Kiss Of Venus (Dominic Fike)', 'Find My Way (feat. Beck)' and 'Slidin' - EOB remix' were released, with a brand new music video from Dominic Fike which features a special guest appearance... See if you can spot Paul here! And check out the McCartney III Imagined playlist to see animated visualizers for each album track.

Paul shared his thoughts on reimagining songs past and present for a special McCartney III Imagined edition of 'You Gave Me The Answer', and is celebrating the release with a series of Instagram Live conversations, chatting to St. Vincent and EOB last night and with Phoebe Bridgers and Josh Homme later today. Tune in to Paul's Instagram at 2:30pm PT and 3pm PT today to catch them!